Located at sought-after Yonge and Eglinton, the Plaza Midtown represents the best of both worlds – efficient and well connected with access anywhere in the city, yet completely self-contained, an enclave unto itself. It’s a neighbourhood rapidly evolving into the future. Two buildings on one site leveraging existing structures, the Plaza Midtown declares ownership of midtown Toronto, a reflection of Eglinton’s uniquely piecemeal history, evolving organically to suit the influx of area inhabitants This is the new midtown. This is Plaza Midtown. 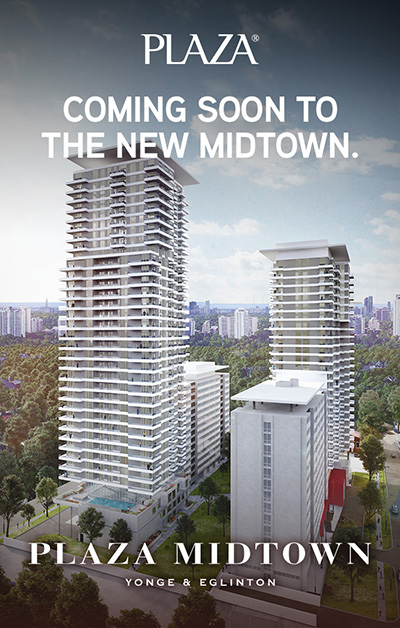 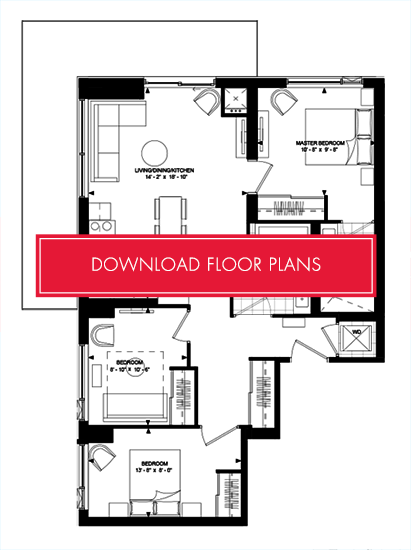 Number of Units: 548 Suites and 9 Townhomes